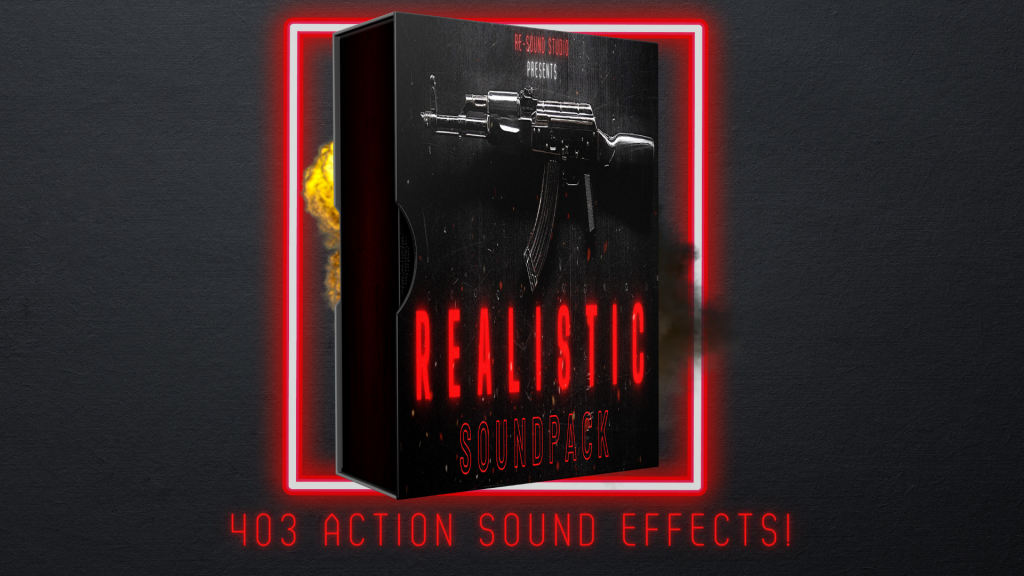 You never usually hear a Soundpack named “Realistic” that’s because there aren’t any as real as this one comrade. If Insane realism is what you are looking then “Realistic Pack” is EXACTLY for you. All completely recorded at shooting ranges that we usually visit, all then mixed to perfection to deliver intense, REAL like shootings. […] 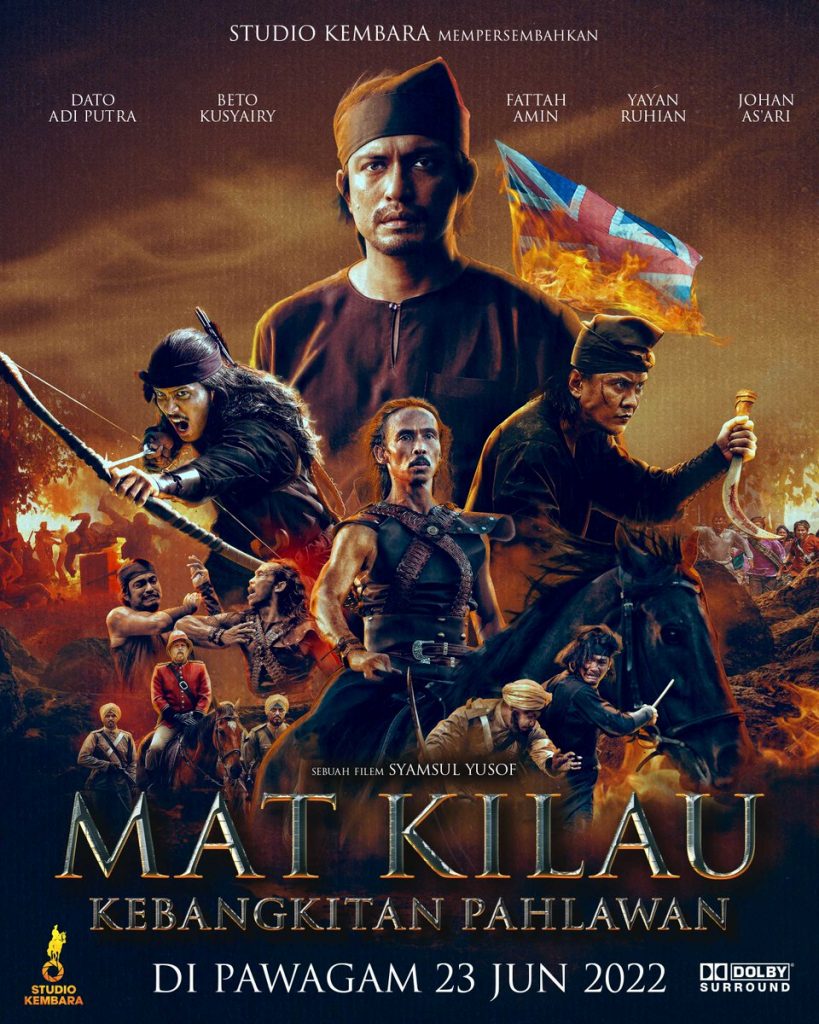 Did you ever imagined how it would feel to work on a massive project and months later finding out it has made a huge success? It feels EPIC Imagine how it would feel going to the theater, sitting down waiting for the movie to start while eating a full bag of popcorn and when it […]

Get ahead of 99% of Sound Designers 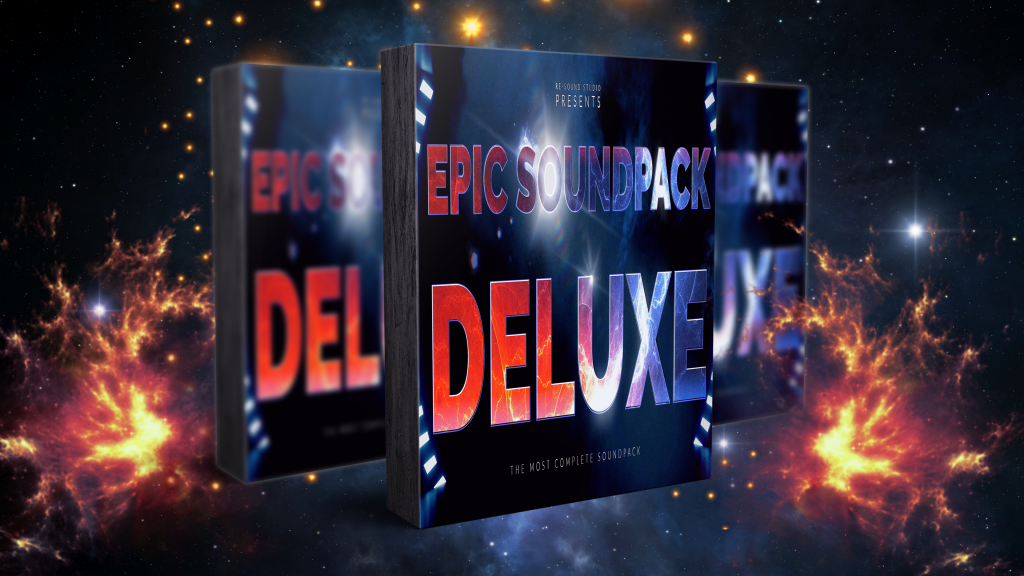 Oh, so you really want to get ahead of most Sound Designers are you? GOOD, I respect that. Follow me comrade… You already went through the hardest part and that’s finding a trustworthy place to give you the best. 3270 Professional Sound Effects ready to drag and drop, yes it’s that easy… CHECK OUR MOST […]

It’s not over until YOU say it’s over 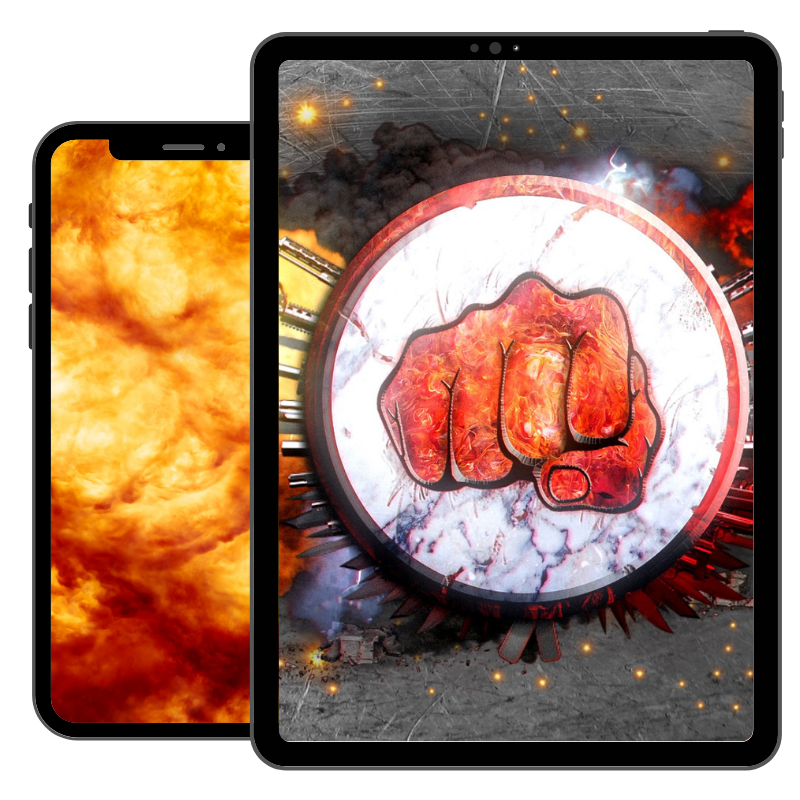 We got many people saying to us, “comrade how did you kept going after getting your Youtube channel banned so many times” and all we gotta say is “We are not stopping until we say it so” And that is really important for every aspect of life I believe, I believe that whatever you want […] 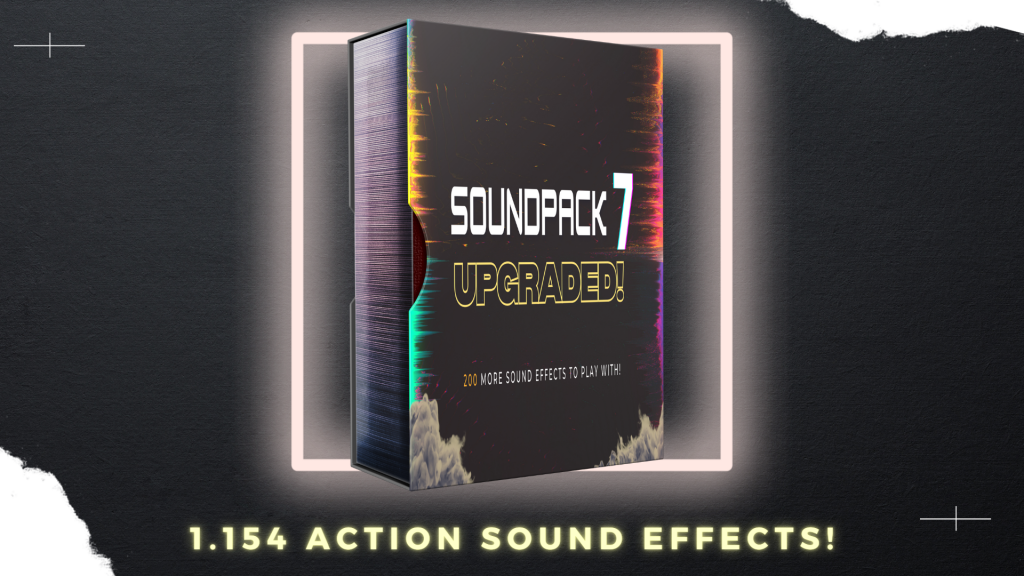 Hello comrades, As some of you may know, Soundpack 7 Upgraded came out a couple of days ago and it was a BOOM. The Pack has 203 more SFX to play with. That means combining forces with the original Soundpack 7 and this new upgrade, it now has an epic size of 1.154 Action Sound […]

Matrix 4 stunt double on this RE-SOUND!

Hello comrades, From time to time we have the pleasure to work on Sound Designing some epic projects and this one falls into that category. Younes Boutinane (Action actor, fight performer, stunt, fight choreographer) ask us to work on his latest short video and we couldn’t say no to that. Also starring Jade Dregorius (Action […] There’s an epic first time for everything and this is one we clearly had never done before! Good day my friends, yes it’s a nice a day to show you something cool. You see the poster above? Well if you don’t know it’s from a game called “Trek to Yomi”. Cool looking game with an […] 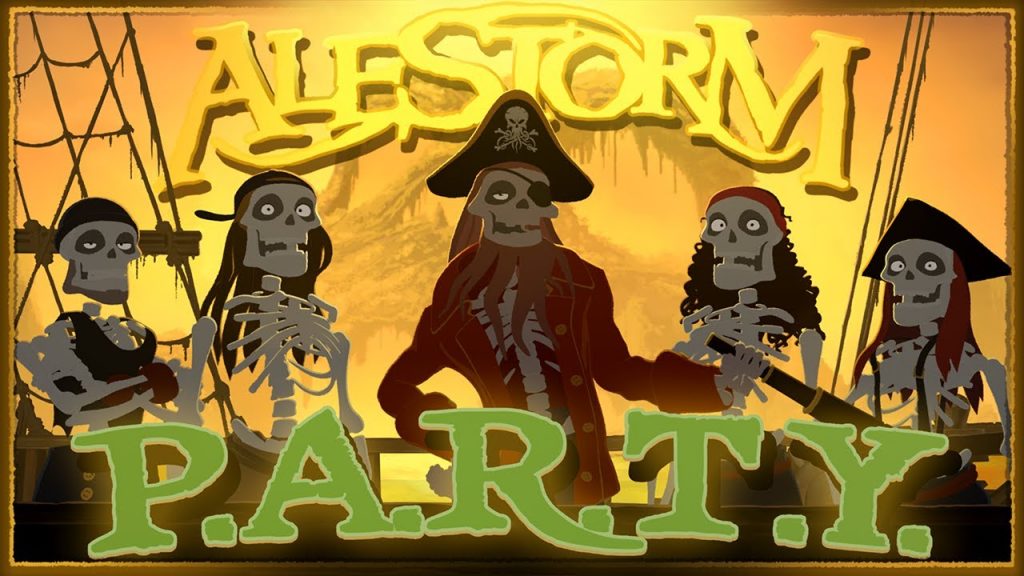 This ONE thing is missing in your videos 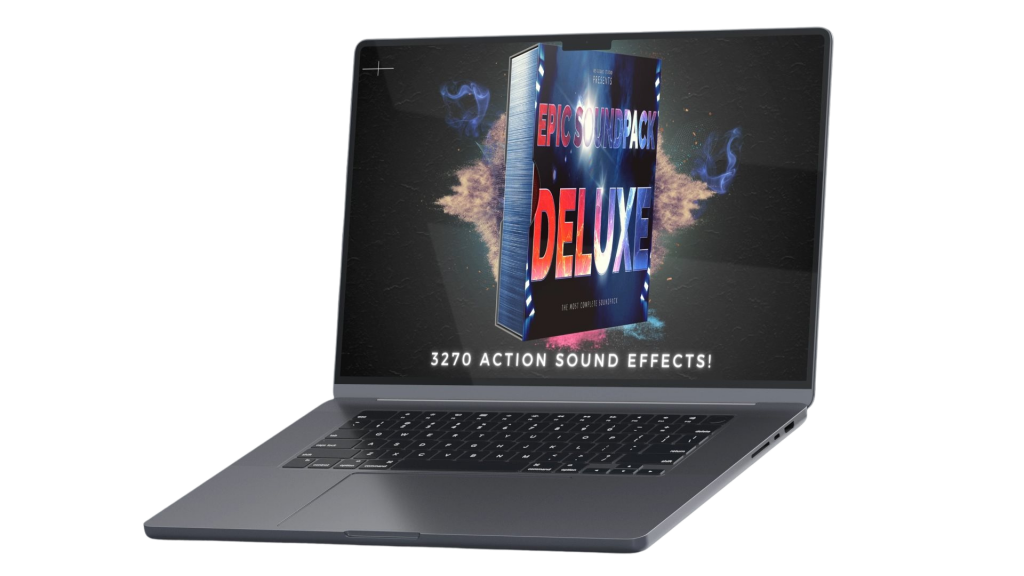 Power, loud, grand, monumental, high sounding, extravagant, bombastic, EPIC SOUND EFFECTS. That’s exactly what most videos need sometimes. Choreography is great, actors did an amazing job, super exciting to watch, everything is correct. Then Post production comes up and that’s when things get complicated. YOU DON’T HAVE POWERFUL SOUNDS to cover that epic scene. That’s […] 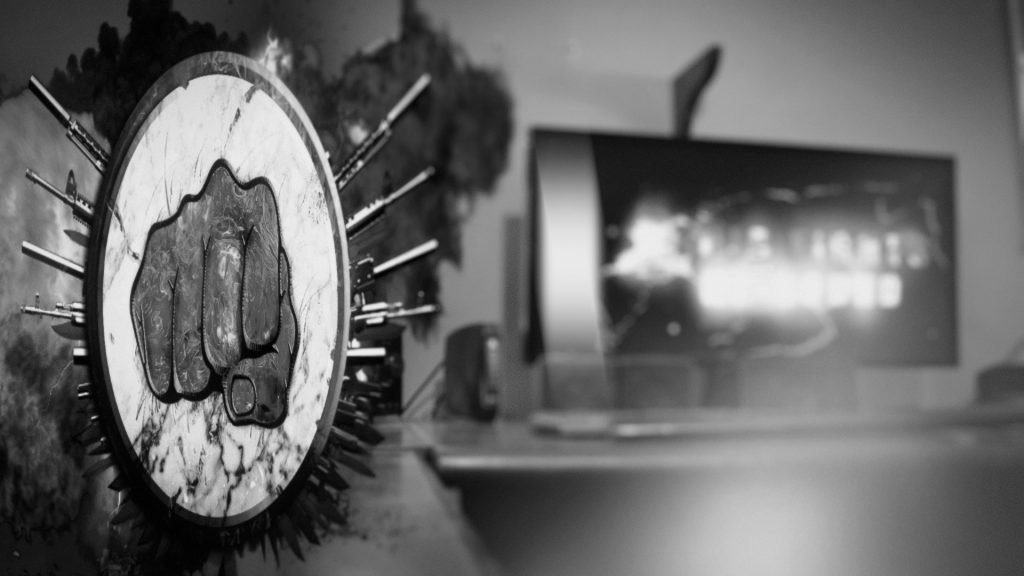 There’s a simple reason why we started creating Soundpacks. Some action movies we watched as kids sounded absolutely awesome and some sounded boring. While noticing this I kept asking my self “why some movies sound worse than others, why can’t they just use the sounds from the good ones and sound better” I was literally […]