Did you ever imagined how it would feel to work on a massive project and months later finding out it has made a huge success?

Imagine how it would feel going to the theater, sitting down waiting for the movie to start while eating a full bag of popcorn and when it finally does, the first action begins and you realize YOU Sound Design that action scene! glorious feeling. I wish I could have been there at the premiere of this epic film “Mat Kilau” a film by Syamsul Yusof.

A great man full of talent that had the awesomeness to contact us and worked as a team to make this happen, just awesome.

Will let you know when it’s coming internationally so we can all watch it. What I do know is that is an epic film full of talented actors with some of most insane action scenes I have ever seen. Trust me I have edited them!

You can see for yourself by watching the trailer right below. 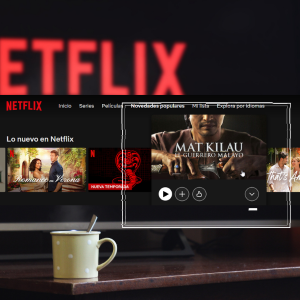 We made it to Netflix!

Happy to announce this comrades, especially because now YOU can watch our work on Netflix. 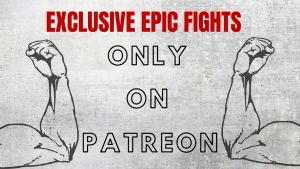 ARE YOU A TRUE FAN OF OUR FIGHTS?

Hello comrades, How’s the new year treating you all?  From our part we started it

Ready to MAKE MONEY TOGETHER?

You enjoy watching our fights now you will enjoy making money with us! Yes you